The Most Creative Hidden Cameras In History 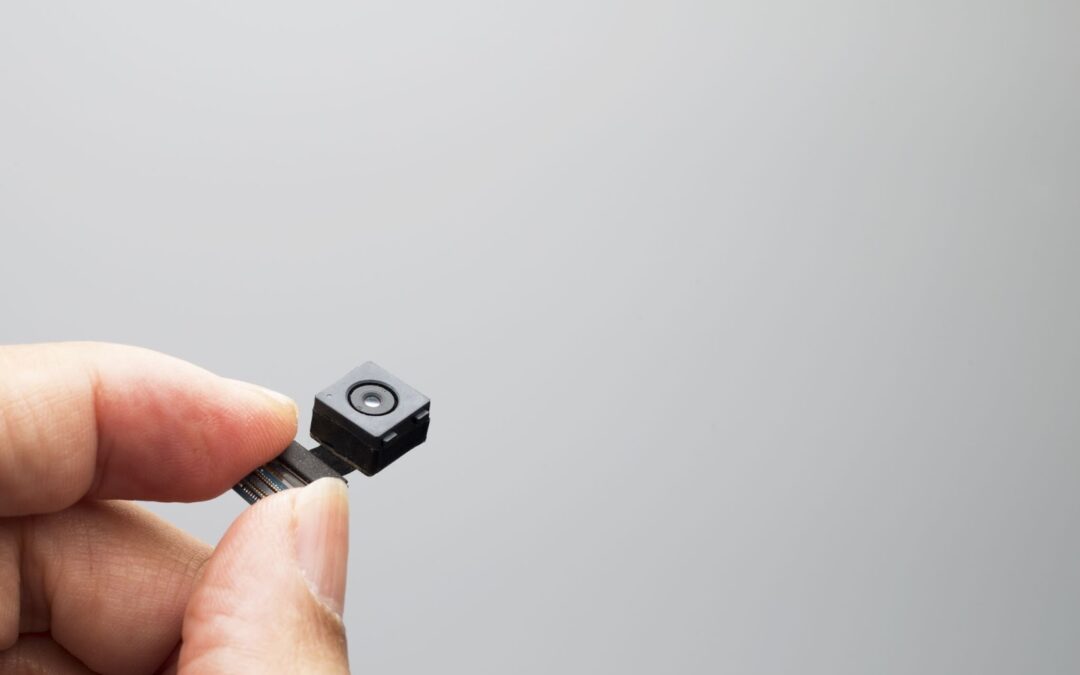 In the world of security, one of the most important tools in the toolkit is a good camera. Unfortunately, using a full camera to snap photos is a great way to compromise yourself. To combat this, spy cameras have been invented over the decades to get the intel you need without getting caught. In our latest blog, we discuss some of the best inventions in the spy camera space!

The first spy camera on our list is a vintage 35mm camera called the Tessina. This camera was invented by a man by the name of Arnold Siegrist and patented by an Austrian chemical engineer named Dr. Rudolph Steineck.

Another camera that became a fixture among the intelligence community is the Echo 8 Lighter Camera. Created by Suzuki in 1951, this camera-cigarette lighter combination was an inconspicuous way to take photos. This camera was most notably used by the KGB, but was used by other spy agencies as well.

Minox is a camera and optical equipment manufacturer that was founded in 1945 but carried an iconic camera that held that name in the late 1930s. This camera is another subminiature camera that looks like a small recorder but has the ability to take small photos. Once it was produced, the camera was quickly noticed by spy agencies around the globe because of its compactness and photo-taking abilities. In fact, both the Axis and Allies both used this camera during World War II.

The popularity of this camera would continue to grow following the war, being used by spy agencies during conflicts in the 50s and 60s as well, most notably during the Cold War.

“Buttonhole” cameras are one of the most successful types of spy cameras because they are even more covert than other cameras. As their name suggests, buttonhole cameras would be integrated into the buttonholes of coats, jackets, shirts, and other apparel.

A more recent invention that the spy cameras on our list is the camera glasses, which have only been technologically possible for a few decades. Embedded in the frames, these cameras are tiny but pack a major punch!

If your spying needs are more sedentary in nature, then a photo frame camera may be right for you. Photo frame cameras have been around for decades and have been used all over the world for civilian, private, and government espionage.

Choose Night Eyes For All Of Your Security Needs!

Whether you need personal security or security for your business or government facility, Night Eyes can help. With top-notch staff and state-of-the-art technology, there’s no job we can’t take on. Contact us today for more info!